AERCO is pleased to announce the 2nd Romano Gandolfi International Competition for Choral Conductors with the aims to spread the passion for choral music, to help talented and rising conductors of the next generation to establish an international conducting career, bridging the gap between professional training and professional life.

Find out how to participate

Have a look to the locations

Meet the members of the jury 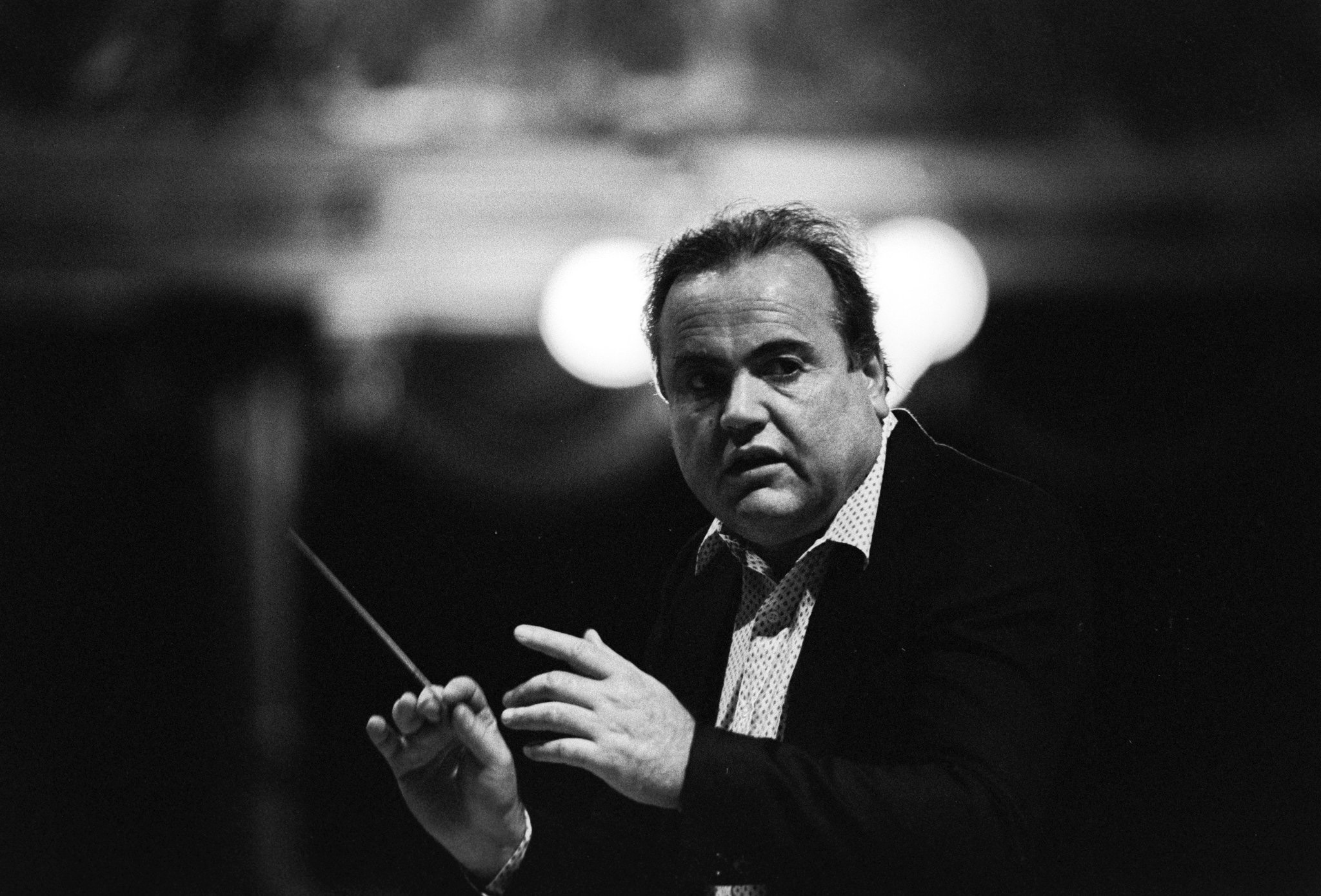 Romano Gandolfi  (Medesano, 5 May 1934 – Medesano, 18 February 2006) was an Italian choir director and conductor. He was born in Medesano, a town in the province of Parma, from a family of humble origins. He graduated with full marks in composition at the Parma Conservatoire of Music. His first writing takes him to the nearby city of Salsomaggiore Terme as a substitute teacher in a production of La Traviata, by Giuseppe Verdi. The protagonist was a young and then unknown soprano, Maria Callas. This is followed by a constant collaboration with the Teatro Regio di Parma. In 1961 a somewhat disputed episode occurred, becoming the protagonist of a furious quarrel with the tenor Franco Corelli. The versions of the two protagonists are somewhat discordant: Romano Gandolfi claimed that Corelli would have attacked him because he had told to a journalist to prefer, in the role of Manrico in Il Trovatore, Carlo Bergonzi. Corelli, on the other hand, claimed that, as a stage master, he had the curtain closed while the singer was sustaining the high end of the cabaletta “Di quella pira” at the Regio di Parma. The recording of the play seems to deny Corelli’s thesis in favor of Gandolfi’s. From 1968 to 1970 he became choir director of the Teatro Colón in Buenos Aires, a city that he left to take up, in 1971, the highly prestigious position of Choir Master of the Teatro alla Scala in Milan. The sign left by Gandolfi in the conducting of the Teatro alla Scala choir will remain forever indelible in the history of the greatest Italian theatre. Starting with the historic editions of Simon Boccanegra, directed by Claudio Abbado and by Giorgio Strehler, to continue with Aida, also exported to Munich for the 1972 Olympics, Il Barbiere di Siviglia and Rossini’s La Cenerentola, Macbeth, again with Abbado and Strehler, Otello directed by Carlos Kleiber and by Franco Zeffirelli, La forza del destino directed by Giuseppe Patanè, and by Lamberto Puggelli and the scenes by Renato Guttuso, until 1982 with an Ernani directed by Riccardo Muti, where the choir was the absolute winner of the performance. In 1983 he left the direction of the Teatro alla Scala choir. In March 1980 he directed L’elisir d’amore at the Teatro Petruzzelli in Bari with Carlo Bergonzi and Mariella Devia. From 1984 to 1992 he was artistic consultant and director of the choir of the Gran Teatre del Liceu in Barcelona, where he directed many opera masterpieces of the late nineteenth century and choral symphonic concerts. From 1983 to 1988 he will also regularly collaborate with the Teatro Regio di Parma. He collaborated with Herbert von Karajan, Leonard Bernstein, Gianandrea Gavazzeni, Tullio Serafin, James Levine, Zubin Mehta, Georges Pretre, Carlo Maria Giulini, Claudio Abbado, Riccardo Muti, Riccardo Chailly, Pierre Boulez, Carlos Kleiber. The orchestra conducting was alternated with the choral conducting and in this role he performed at the Scala in Milan, at the San Carlo in Naples, at the Opera of Rome, at the Regio of Parma, at the Comunale of Bologna, at the Verdi of Trieste, at the Zarzuela and the Teatro Real of Madrid, at the Colón of Buenos Aires, at the Municipal of Rio de Janeiro; he has also directed in Paris, Berlin and the rest of Europe, as well as in the United States of America. In 1998 he was invited to the Metropolitan in New York for the choral preparation of Moses und Aron by Schonberg. In 2001 he returned to work with Claudio Abbado for Simon Boccanegra in Parma with the Giuseppe Verdi Symphonic Choir of Milan. In September 1998 he founded the Giuseppe Verdi Symphonic Choir of Milan: a vocal ensemble of about 100 elements that regularly participates in the programming of the season of the Giuseppe Verdi Symphony Orchestra of Milan. He was last seen on the podium of the Symphonic Orchestra and Symphonic Choir of Milan Giuseppe Verdi in the Missa in C minor by Wolfgang Amadeus Mozart, on 19, 20 and 22 January 2006, at the Auditorium in Milan. He, suffering from heart and undermined by diabetes, ceased to live suddenly on February 18, 2006, at his home in Medesano.